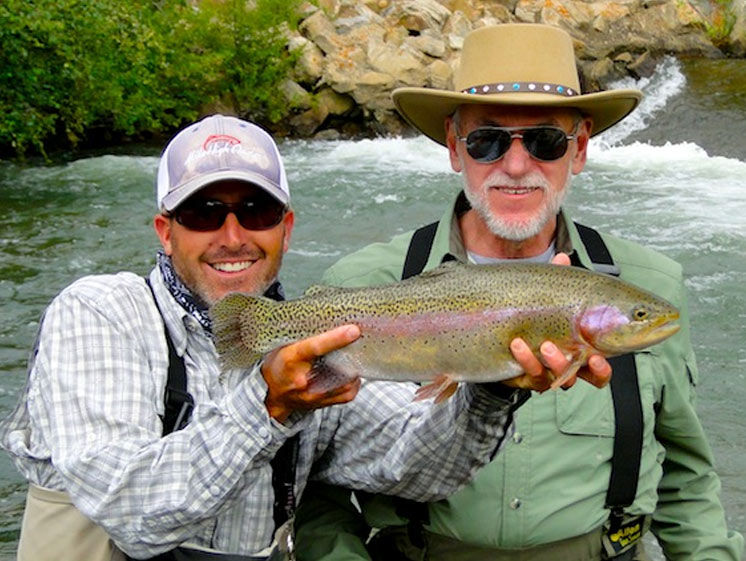 The North Fork Meadows:  The Meadows fished absolutely lights out this week with good summer flows from Geneva Creek and Robert’s Tunnel.  The fishing in the morning has been mainly done with nymphs and during the afternoon there have been good Green Drake and Red Quill hatches offering spectacular dry fly fishing.  Streamer fishing has been good during the late afternoon when the sunlight is a little less intense.  The big fish have been holding in fast water which will test any angler’s skills.  With higher flows, we have been fishing 2X and 3X giving us and advantage in helping us land these huge fish.  The Meadows is the best private water fly fishing Colorado has to offer.

The Dream Steam:  The Dream Stream is located on the South Platte River above Elevenmile Reservoir.  We have been in the parking lot at 6:45am in anticipation of the trico hatch.  The river is gin clear and the fish were chowing hard on emerging tricos and midges.  Nymphing was productive for the first hour and a half and then the fish started keying in on the spent adult tricos.  We switched to dries and a perfect cast followed by a perfect drift took a few fish off the surface.  The trout would rise in a slow and steady pattern and a patient angler was able to get in sync with the trout’s rhythm.  After the trico hatch, we started nymphing again and began to catch fish out of the fast water, riffles and deep seams.  The South Platte River has some of the best dry fly fishing in Colorado.  Summer on the Platte is some of best Fly Fishing Colorado has to offer. 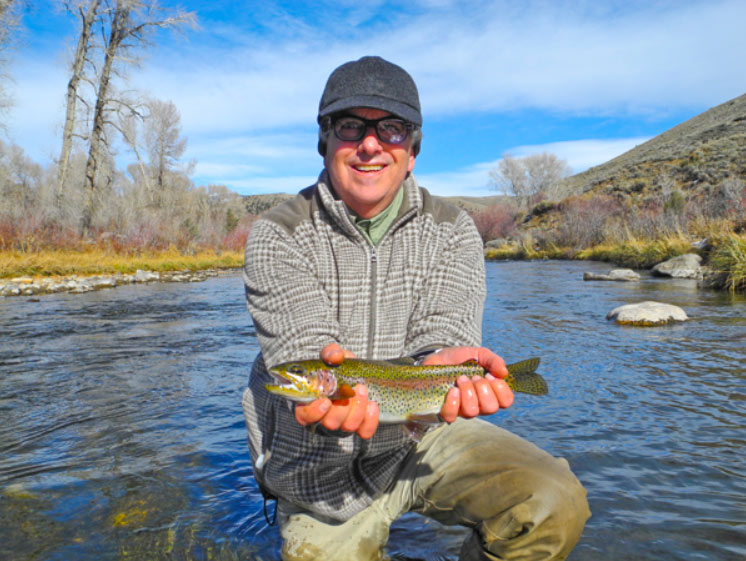 This week’s fly fishing Report is from the “The Meadows” on the North Fork of the South Platte River, The William’s Fork and Colorado River near Parshall, CO.  Winter Fly Fishing in Colorado can be a great way to enjoy our beautiful state. 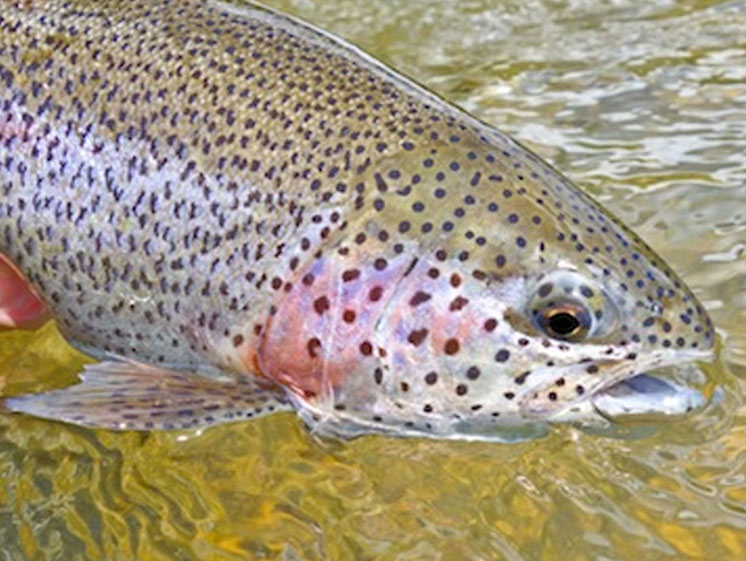 Today’s Fishing Report is from the “The Meadows” on the North Fork of the South Platte River. The Meadows fished absolutely lights out! The North Fork Meadows was in perfect condition with good summer flows.

Please call or email with questions!